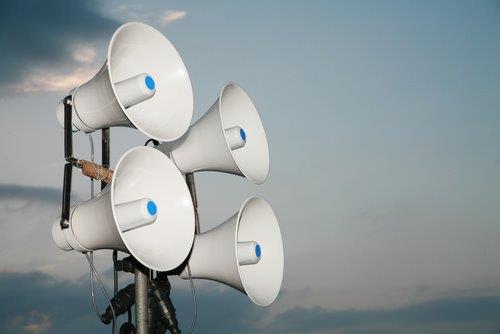 The Intellectual Property Enterprise Court (“IPEC”) decided earlier this week who owns the rights to an employee invention when it is made out of hours and on the employee’s own equipment.

In a landmark decision that clarifies that it is the employer not the employee who owned a key invention, even in the circumstances described, Haseltine Lake Kempner claim their first major victory only three weeks into their merger.

The patent in question claimed a method for preventing specific individual users from accessing websites thereby allowing different users from one IP address different access rights through a single firewall.

The dispute concerned a former employee, Mr Kite, of the main defendant, Netsweeper a Canadian company represented by Haseltine Lake Kempner. Mr Kite was resident in the UK throughout his period of employment, working remotely for Netsweeper as a Senior Systems Engineer. His duties included software development and sales support. During his employment, Mr Kite developed the idea for selective blocking of individual users, and another of Netsweeper’s employees built on it, resulting eventually in the patent application.

Mr Kite subsequently argued that the invention belonged to him outright. The issue of most general relevance decided by the court, concerned the ownership of inventions made by employees. Under English law, such inventions belong to the employer if they are made “in the course of the normal duties of the employee or in the course of duties falling outside his normal duties, but specifically assigned to him, and the circumstances in either case were such that an invention might reasonably be expected to result from the carrying out of his duties”. Mr Kite contended that the invention was made by him outside of his normal working hours, and on his own equipment at home.

The IPEC judge, HHJ Hacon, rejected that argument and ruled as follows:

“But where, as here, they are very much the sort of acts which the individual was paid to carry out for the company, the fact that they were done at home in my view makes no difference. Acts of a nature such as to fall within the normal duties of an employee do not cease to do so merely because the employee decides to carry out those normal duties at home and/or outside office hours and/or on his own equipment. An invention made in those circumstances is still made in the normal course of the employee’s duties….”

An officer of Netsweeper said: “The judge has taken a robust and common-sense approach to ownership of employee inventions. In common with many innovative companies, we encourage flexible working for our employees, many of whom work from home, sometimes using their own equipment. Had the court ruled the other way, it would have been completely unworkable, as we’d have to check whether each and every piece of work was done during working hours on company equipment before filing for patent protection”.

Richard Kempner, Partner at Netsweeper’s solicitors, Haseltine Lake Kempner, highlighted the efficiency of the English court system, saying: “This case shows, once again, that the English courts can hear complex and multijurisdictional patent disputes in an efficient and economical manner. The technology behind Netsweeper’s patent is complex, and in common with most inventorship disputes, the facts were also complex. Despite that, by careful case management, the IPEC judge was able to deal with all the issues in a two-day trial. Both parties had the advantage of the streamlined process and cost-capping provisions in the IPEC rules, but without any lack of thoroughness in the consideration of the parties’ evidence and submissions”.