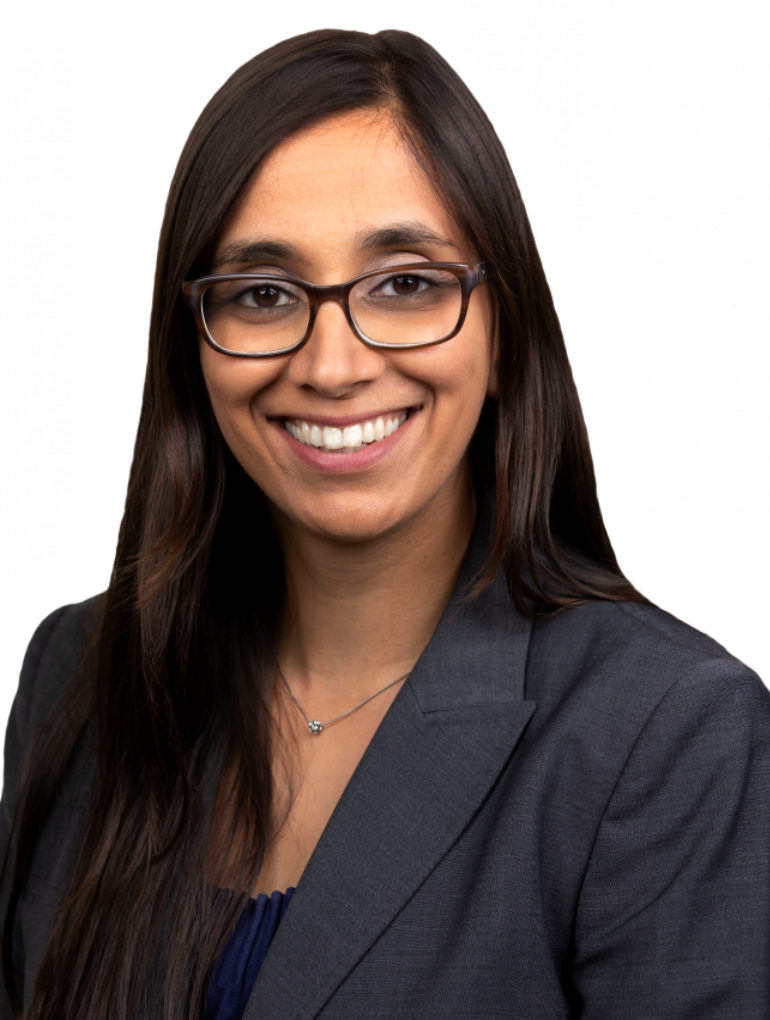 
Before joining HL Kempner PartmbB, Sandeep joined the Chemistry and Life Sciences team at Haseltine Lake Kempner in 2015 as a German and European patent attorney, having previously worked in a reputable German IP law firm based in Munich. Her scientific background lies in organic, inorganic, organometallic and medical chemistry.

After she obtained a B.Sc. (Hons) from Imperial College, London and a Ph.D. in organometallic chemistry and catalysis from the University of Bristol, she carried out postdoctoral research at the Technical University of Berlin working on the utilisation of ring rearrangement metathesis for natural product synthesis and at the University of Pennsylvania working on small molecule design and synthesis. Her research has yielded many scientific publications and patents. She has also gained industrial experience at BP Exploration, UK and DSM, Netherlands.

Sandeep mainly deals with prosecution, opposition and infringement matters concerning German and European patents in her areas of specialisation. She has also worked on numerous freedom-to-operate opinions in the pharmaceutical field. Part of her work involves close collaboration with chemical and pharmaceutical companies in India.